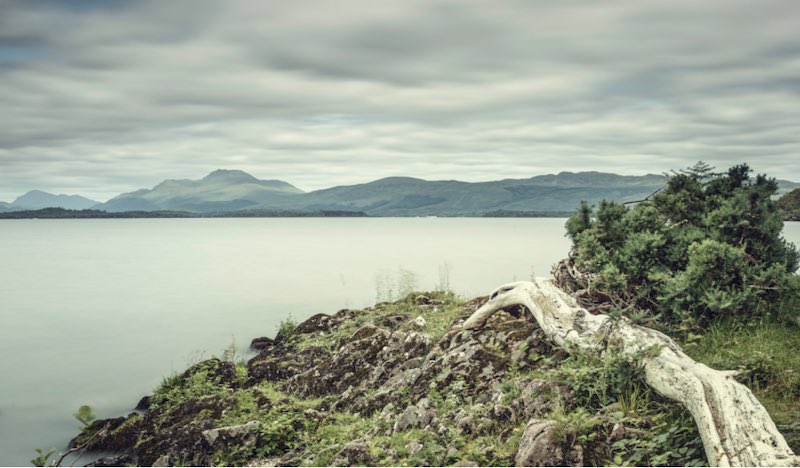 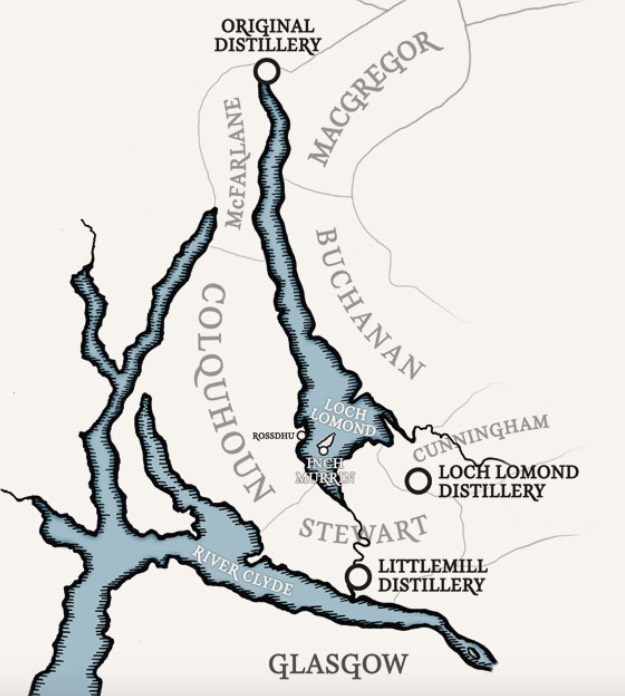 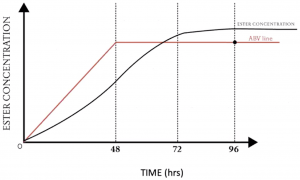 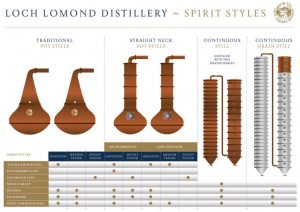 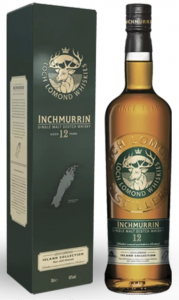 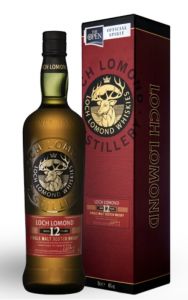 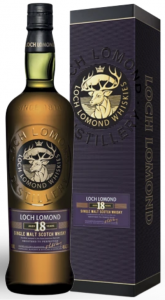 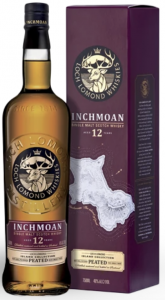 A Different Kind of Maltatives
Scroll to top