We are a group of whisky enthusiasts who decided to set up a blog to share information and our wee knowledge on everything about whisky. We aim to bring you bite-size articles with a strong focus on sharing the history of distilleries and their stories behind the brand. Occasionally, we will also share technical know-how of whisky production in the various distilleries around the world.

WhiskyGeeks will also bring you news and events happening in the world of whisky so that you have a chance to attend these often-coveted events either physically, or virtually.

The ultimate aim though is to provide a safe platform for both new and seasoned whisky drinkers to come together to share knowledge and information. WhiskyGeeks hosts virtual classes as well, and we hope that you will join us for some of them!

Getting to Know the Whisky Geeks

Zerlina is the founder of WhiskyGeeks. She fell in love with whisky when she was 24 and have not looked back since. She grew up with whisky and brandy in her life – her dad introduced her to the spirits when she hit the legal age of 18.

Zerlina is, however, more of the history geek in the team. She loves to understand the technical terms of whisky production, but she “catch no ball” when things got too technical. She will forever regret her choice in not paying more attention to chemistry in school. Zerlina does a lot of research on the history of various distilleries, and she loves to share that love through her articles. She is also involved in many interviews that WhiskyGeeks posted. 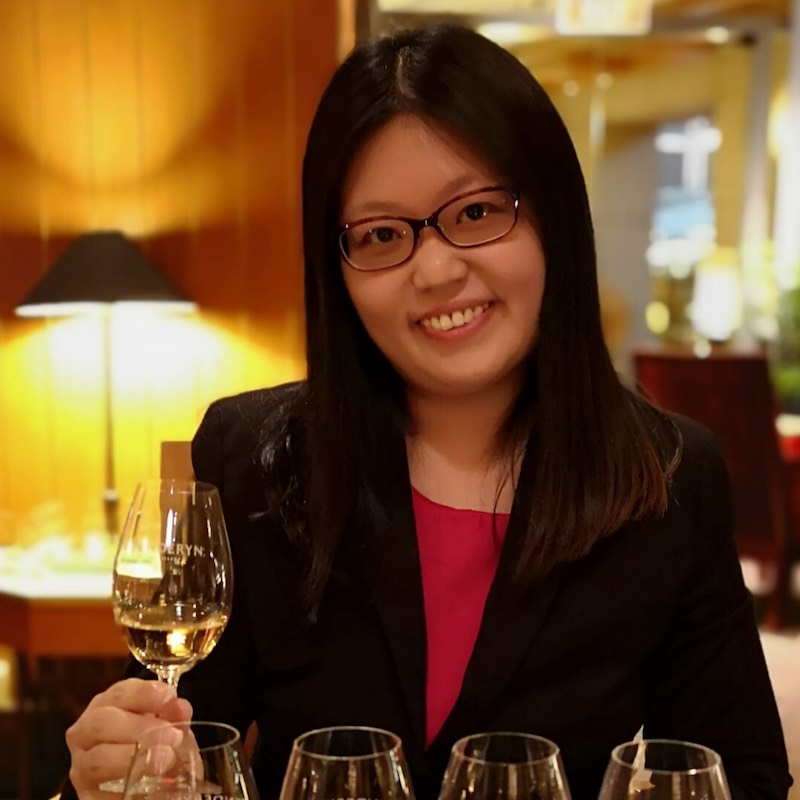 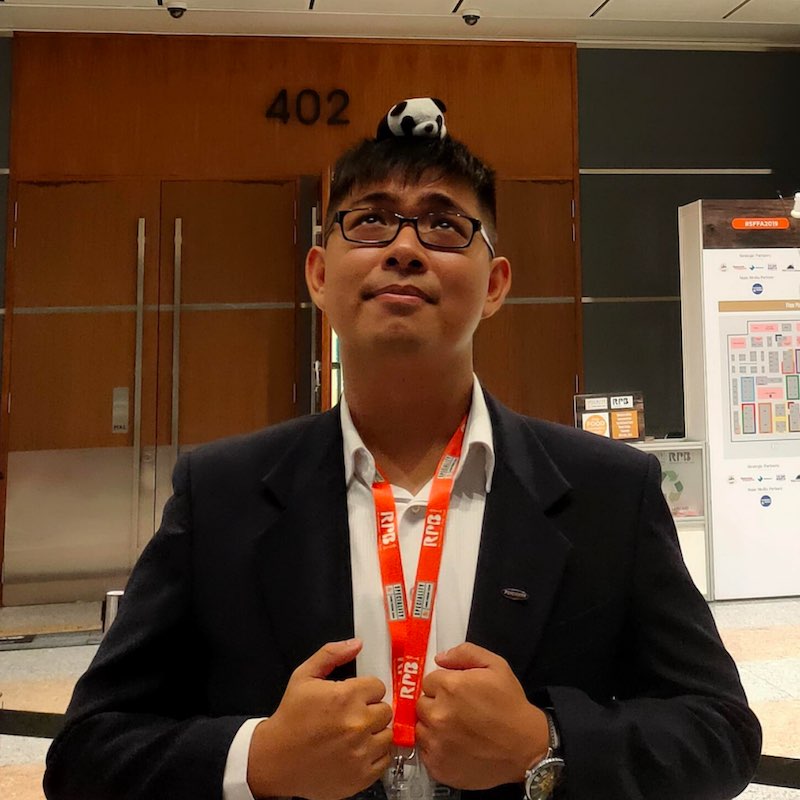 Hongfu, or Panda, as he is known in the whisky community is more than just a whisky enthusiast. He is passionate about whisky and whisky production! If you ask him a question about whisky, he will do his utmost best to answer the question and make sure you get it!

Hongfu is relatively knowledgeable when it comes to whisky production, especially the maturation process. He runs his own experiments at home with oak chips, and he is the person in our team who truly deserve the title, “Residential Geek”.

He joined the WhiskyGeek team as a co-owner in 2019 and has contributed tremendously to the blog. He also started to hold classes for our readers in Singapore on specific themes and topics.

Zico is Zerlina’s husband and very much part of the team. He is the “Residential Drinker and Critic of Drams”. As a self-learner in the world of whisky, Zico learned to drink when he went for an internship to China. The trip proved to be the turning point for Zico, as he began to appreciate alcoholic beverages.

After graduation, Zico explored the world of spirits and after trying everything, he cast his gaze to whisky. In fact, he brought Zerlina to various whisky bars in Singapore and introduced her to some of the most famous single malts Scotch whisky in their early days as friends. It was indeed the water of life for him!

Zico may not contribute much to the articles or the classes due to his work, but he is invaluable to the team as the “office boy” as he would help out with all the various back-breaking labour whenever WhiskyGeeks hosts a tasting in a bar.