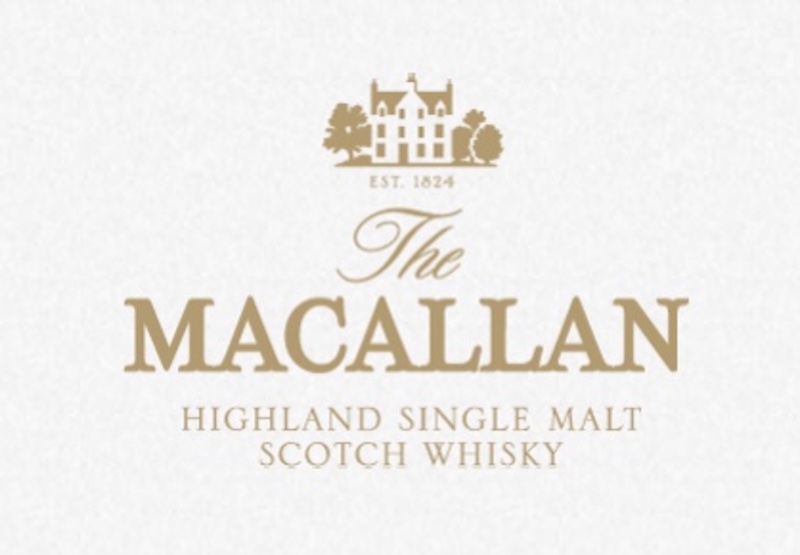 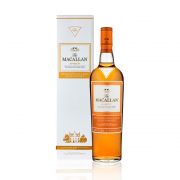 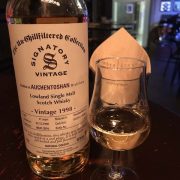 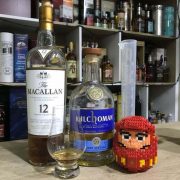 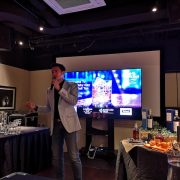 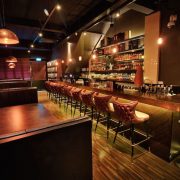 Richard Paterson – Whisky Legend of The Dalmore Celebrates 50 Years in the...