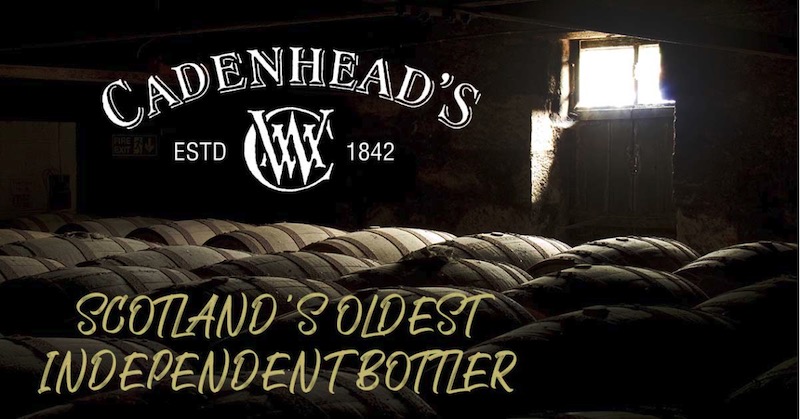 A seasoned drinker who loves his or her cask strength whiskies would have heard of Cadenhead whiskies. As Scotland’s oldest Independent Bottler, Cadenhead is the master when it comes to bottling spirits young and old. WhiskyGeeks is grateful to Sarah Thallon, the whisky guru at The WhiskyStore for inviting us to a Highland tasting of four Cadenhead whiskies recently.

The History of Cadenhead

William Cadenhead Limited, Wine and Spirits Merchants, as it is officially known, has a long history. The firm celebrated its 175th Anniversary in 2017, so you know that it is likely older than your great-grandfather! 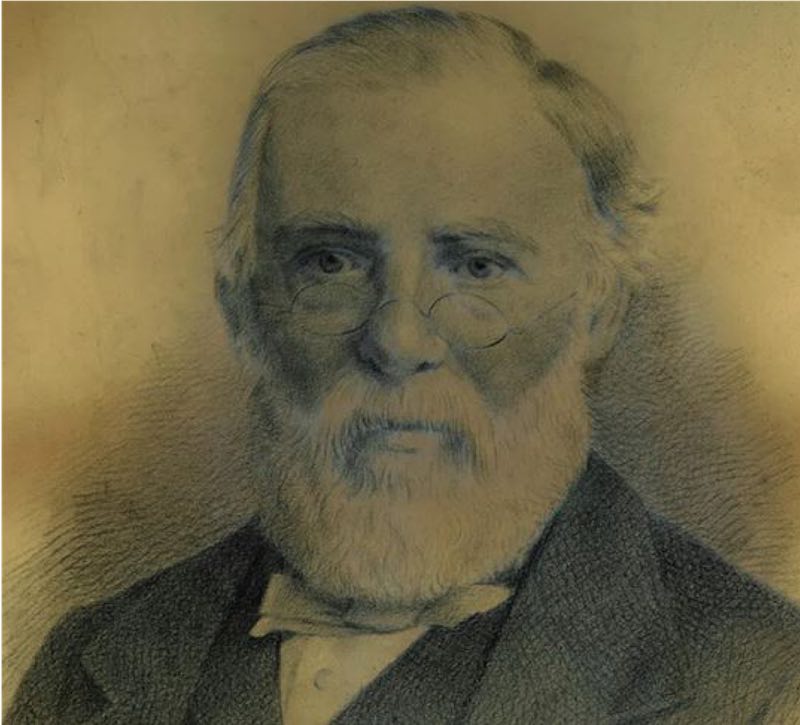 George Duncan founded the company in 1842 and established the firm in Netherkirkgate in Aberdeen. His brother-in-law, William Cadenhead, joined him about ten years later. In 1858, Willam Cadenhead acquired the business and changed the company name. Interestingly, nothing much was known about George Duncan, even though he was the founder. William Cadenhead, on the other hand, was famous not only as a vintner and distillery agent. He was also a renowned local poet in his time.

William Cadenhead passed away on the morning of Sunday, 11 December 1904. His nephew, Robert W. Duthie, succeeded him in the business. Robert grew the business beyond what his uncle could have imagined, creating what the present-day Cadenhead company is famous for – Single Malt Scotch Whisky and Demarara Rum. He actively marketed the company, creating the slogan, “By Test the Best”. Robert also developed Cadenhead’s brands of whiskies, the blends Putachieside and Heilanman.

The Sudden Death of Robert Duthie 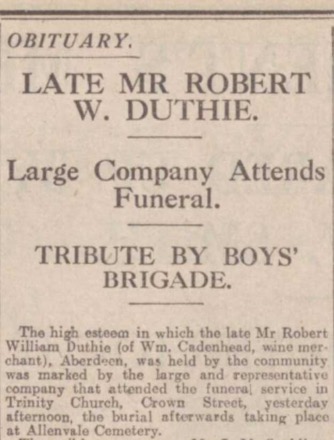 In the depths of depression in 1931, the financial health of the company deteriorated. Things got worse when Robert was killed in a freak accident while on his way to see his bank manager. He left the company in the hands of his two sisters. Unfortunately, the sisters had no clue about running the business. Determined to keep the Cadenhead family name, the sisters put Miss Ann Oliver, a long-term employee in charge.

Ann Oliver was not the most prudent of business operators. She refused to keep up with times and ran the business in her style. It continued to prosper for a while, but by the early 1960s, William Cadenhead Limited was in trouble. Eventually, the Trustee persuaded Ann to retire and sell the business. At the times of sales, the warehouse and office were full from cellar to ceiling with stocks. The family engaged Christie’s, the famous auction house to help with the sales. 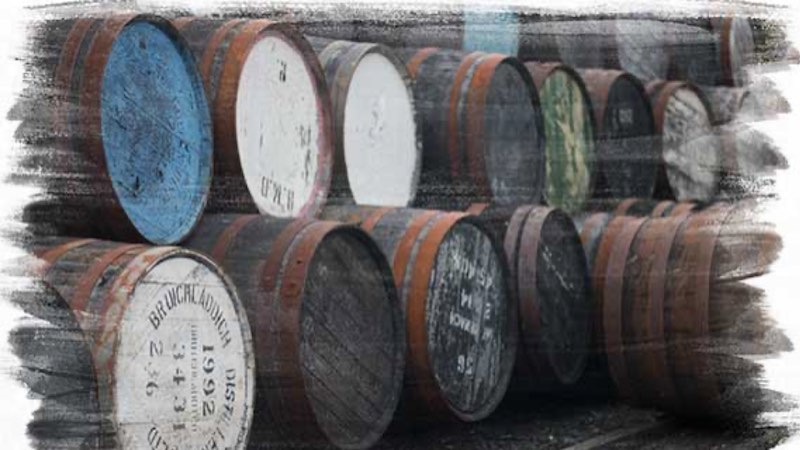 The sale of stocks from William Cadenhead took place on 3rd and 4th of October 1972 and went down in history as the largest sale of wine and spirits in Great Britain to that date. The catalogue ran 167 pages. The result was a six-figure surplus over the liabilities of the company.

After the stocks were liquidated, J&A Mitchell & Co Ltd bought the goodwill, premises, etc. of William Cadenhead Limited. The owners of Springbank Distillery purchased the firm with the expectation of receiving glass bottles, which was in shortage. However, what Mr Hedley Wright, the owner of J&A Mitchell, received was a company with a good reputation and future wealth. Nobody knew what happened to those glass bottles that he was after.

J&A Mitchell moved William Cadenhead Limited from Aberdeen to Campbeltown after the purchase. It marked the start of the modern era for Cadenhead. J&A adapted the business for modern times but kept the traditional way of choosing what whiskies to bottle. Cadenhead gets a new motto: “We bottle when our spirits are remarkable, not marketable.” This is purely the reason why we see such vast differences from Cadenhead bottlings. J&A also bottles all their spirits in Campbeltown. 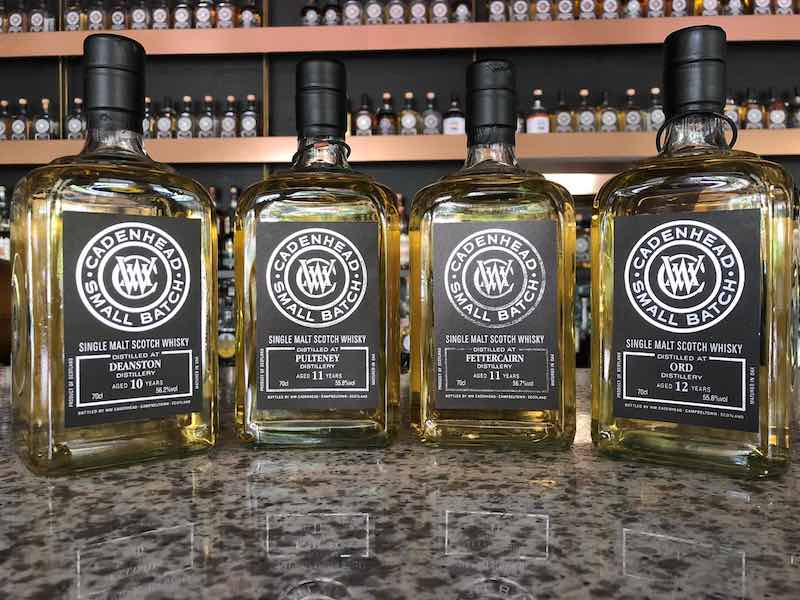 I am getting thirsty from all that history, so let’s dive into the four whiskies that we tasted. Sarah selected four young and frisky whiskies for us to try, and I was pretty excited to try both the Deanston and Fettercairn as I am a fan of those distilleries. All four whiskies have their attractive characteristics, but my personal choice is Fettercairn. I had tried young Fettercairns that were terrible, but I know that Cadenhead is likely not to disappoint. I was right! The Fettercairn 11 Years Old is terrific!

How to Understand the Labels

Cadenhead makes distinctive labels that are simple to understand. The square bottles have two types of labels – the black and the gold. Black labels mean that the whisky is small-batch, consisting of two or three casks blended to one. It is cask strength and non-chill-filtered. Gold labels indicate that the whisky comes from a single cask, cask strength and non-chill-filtered.

There are also tall, round bottles that we may find elsewhere that are named “Authentic Collections”. The labels are green with gold stamping. Whiskies in that collection are also from single casks, cask strength and non-chill-filtered.

Ranking of the Whiskies

Everyone’s palate is different, and hence our preferences are also different. What I like may not be what you like, and vice versa. The ranking for the whiskies during the Zoom tasting was pretty varied, with many people voting for the Pulteney and Deanston. I think that the highest vote probably went to the Pulteney, which interestingly, received my lowest vote. Hahaha…

My ranking is Fettercairn –> Deanston –> Ord –> Pulteney. I assumed that there is bias on my part, but the Fettercairn was really on point for me. The balance between spice, floral, fruity, wood and the overall mouthfeel was fantastic. The Deanston was good too, oily texture and fruity all the way. Add in some water and the spice will also tone down!

How to Buy the Whiskies

If you are interested to buy some of these awesome whiskies, head over to The Whisky Store to see what they have in store! All Cadenhead bottles are priced at wholesale prices so grab whatever you like and check out!

One more thing. If you are keen to join Sarah and her team for a tasting, check out the newest tasting happening next Tuesday, 14th July at 8 pm! The featured distillery is Glen Scotia from Campbeltown and a very special guest will be speaking from the distillery itself! Find out more here. 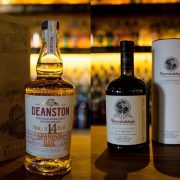 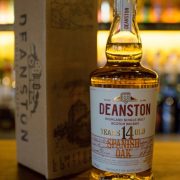 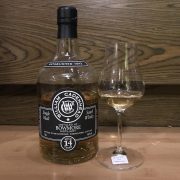