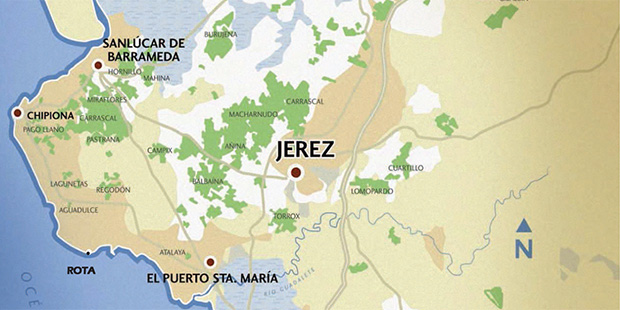 SMWS Bottlings and the Codes They Use