Lagavulin Distillery is one of the three distilleries on Islay that made up the Kildalton trio together with Ardbeg and Laphroaig. It is a picturesque distillery situated at Lagavulin Bay enjoyed by many who visited. Saddled with a relatively dull history, Lagavulin produced one of the most widely-enjoyed whiskies on Islay.

Legal distilling started at Lagavulin in 1816 when founder John Johnston built the distillery. A second distillery, named Ardmore, originally shared the same site but the Johnston family bought it in 1825. However, by 1835, Johnston ceased production at Ardmore.

In 1836, Johnston passed away, and the family sold the distilleries to Glasgow spirit merchant, Alexander Graham. He absorbed the production of Ardmore into Lagavulin in 1837. In 1852, John Crawford Graham took over the Lagavulin distillery, but his era lasted only a brief ten years.

By 1862, James Logan Mackie & Co. bought the distillery and refurbished it. With blender James helming the distillery, the public awareness of the distillery grew. However, it was his nephew, Peter J. Mackie who took Lagavulin to greater heights.

The Story behind Peter J. Mackie 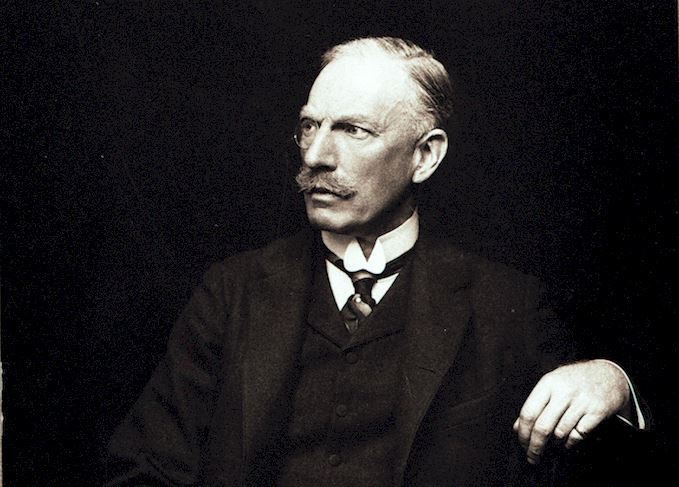 Peter J Mackie first learned his art of whisky blending at Lagavulin at a tender age of 23. It was 1878 and his first trip to Islay to learn whisky at Lagavulin gave his invaluable experience of the production of whisky. His success with learning the secrets of distilling eventually led to his taking over of the distillery after his uncle, James Logan Mackie, died in 1889.

Peter J Mackie (later becoming Sir Peter Mackie) was an important figure in whisky history. The Mackies started to blend whisky in the mid-1880s, with Lagavulin at the core, and Peter Mackie registered the “White Horse” brand in 1891, one year after the company changed its name to Mackie & Co. Peter Mackie also co-founded Craigellachie distillery and recognised as a great innovator of his time.

The “Fight” for Laphroaig

Peter Mackie leased Laphroaig distillery in the 19th century and tried to copy its style. Several legal battles ensured between the two distilleries and in 1908, Peter Mackie officially lost the battle. In his irritation, he built a second distillery on the site of Lagavulin, named Malt Hill. It tried to reproduce the same characters of Laphroaig, but it failed. It closed in 1962.

Sir Peter Mackie passed away in 1924, and the company changed its name to White Horse Distillers Limited. During this period, they produced various expressions that are vastly different from the modern bottlings that we enjoyed now. One of them was a Lagavulin 16 Years. Bottled in the same style as the contemporary version, it had only one difference – the label held the name “White Horse Distillers”. 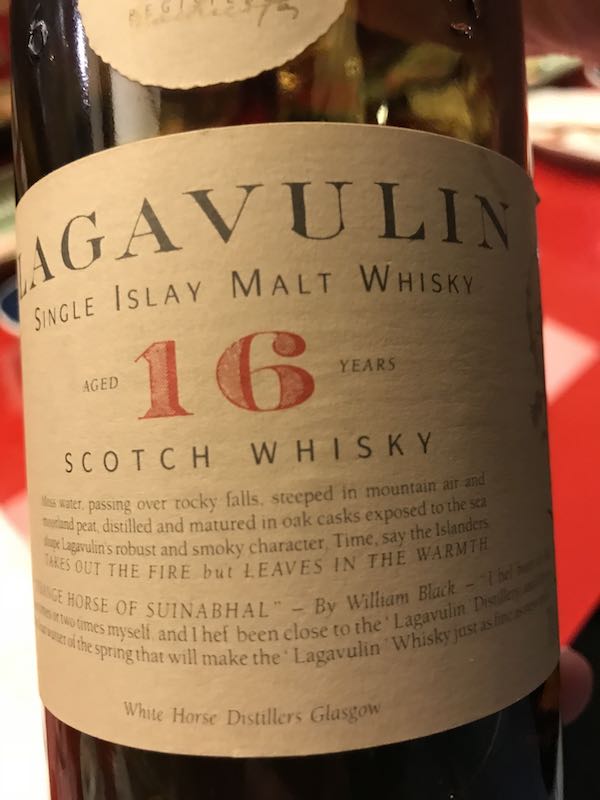 Sadly, White Horse Distillers Limited did not hold on to Lagavulin for very long. In 1927, the distillery went into the hands of DCL (present-day Diageo). When the war started, Lagavulin closed and only reopen after the war. However, tragedy struck again when a fire destroyed much of the distillery in 1951. Diageo rebuilt it.

The distillery floor malting closed in 1974 and turned into a visitor’s centre and admin offices.

As Lagavulin heads into the modern era, the Lagavulin 16 Years becomes one of the six Classic Malts. Selected in 1988, it becomes Lagavulin’s pride. Today, Lagavulin holds the fort by operating 24 hours a day, seven days a week to keep up with the ever-growing demand. The core range is the 16 Years Old and the distillery also released a limited edition cask strength 12 Years Old every year. One of the most popular at the moment is the 12 Years Old released in 2016 for the 200th anniversary of the distillery.