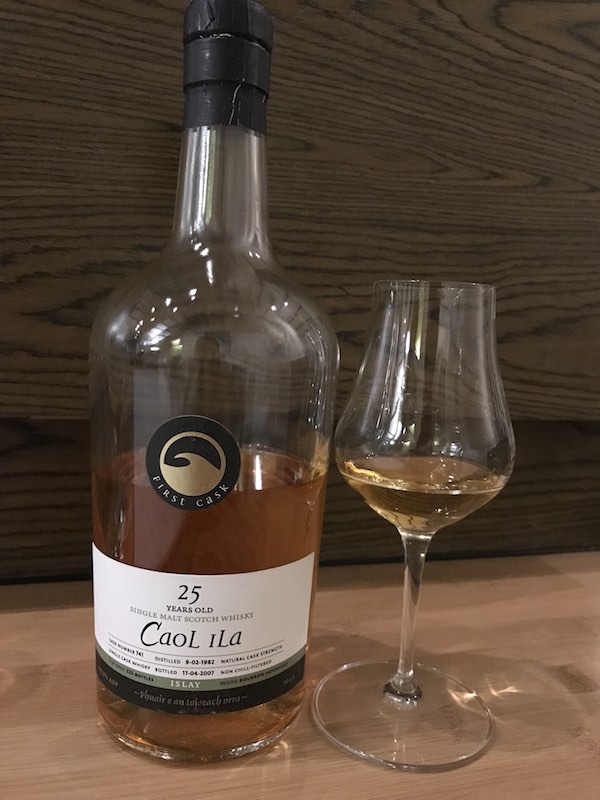 WhiskyGeeks has not reviewed any bottles for an extended period, so it is time to put that right. Today, our review brings us to an independent bottler from the Netherlands, which is quite a character.

Brief History of the independent bottler

Jan Kok and Marcel Bol are the founders of Whisky Import Netherlands (WIN). Founded in December 2004, WIN started with the imports of new bottlings from Adelphi Distillery. Both Jan and Marcel are veterans in the whisky industry. As youngsters, Marcel was an avid whisky drinker and met like-minded Jan in the company that they both worked for. The two hit off so well that they planned a trip to Scotland together! From then on, their whisky journey took off on a higher note. As members of the local whisky club, Jan and Marcel both became the club leaders and Marcel was also in charge of the club’s publication. They are so well-known that Diageo approached them to promote whisky! As a result of this request, Jan and Marcel attended formal whisky courses and became accredited. During their learning journey, they got to know Charles MacLean, who got them to import new bottlings for Adelphi Distillery as well.

That is a short history on WIN, the Netherlands independent bottler, who bottled this excellent bottle of Caol Ila 1982 (single cask). The First Cask Series is WIN’s label, and much effort has been put into each selection to choose casks which showcase the character of the distillery and the influences of the barrels used. This bottle of Caol Ila is distilled in 1982 and matured in an American oak hogshead. 25 years later, WIN bottled the liquid without chill-filtration and colouring. It also boasts of a natural cask strength!

With the introduction completed, let’s dive into the review of this Caol Ila 1982!

Nose: Elegant peat is all my brain could comprehend when I first nose this whisky! It was terrific. Sweet, fruity and light, all at the same time. When my mind calms down, I picked up mango, apricot and aromatic peat. There is a warm, pleasant spice wafting in the background. (18/20)

Palate: The first sip registered fruity sweetness and warm, mellow spice. A second sip reveals sweet mango, apricots, nutmeg, some cinnamon and beautiful peat. At the high abv of 60.8%, the liquid is gentle and elegant. The warm spice coats the mouth but does not burn the throat, which is pleasant for a high abv whisky. (19/20)

Finish: The finish is long with sweet peat and mango. The mouthfeel gets drier towards the end, but it is pleasant, almost wine-like. (19/20)

Body: This dram is excellently balanced. The peat co-exists beautifully with the sweet fruitiness and the gentle spice. I would say that the peat enhances the sweetness of the whisky and makes it even better! (36/40)

Where to find it: The Swan Song

Geek Flora: “This dram makes me love Caol Ila more than I already am. That sweet, gentle peat completely sold me. I would be heading back for more in future!”

Geek Choc: “I only got a sip of this, and it was heavenly. Did not get to drink a second sip of the dram after that because Flora was too excited and drunk everything herself!” 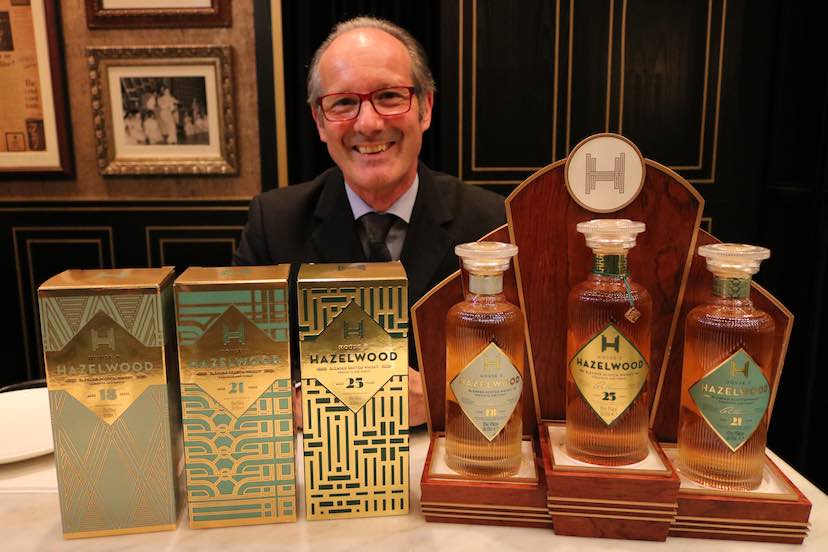 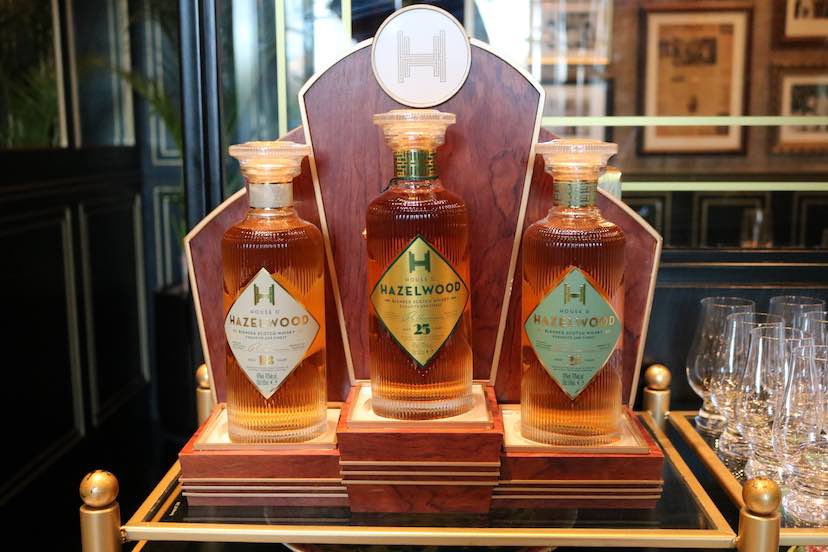 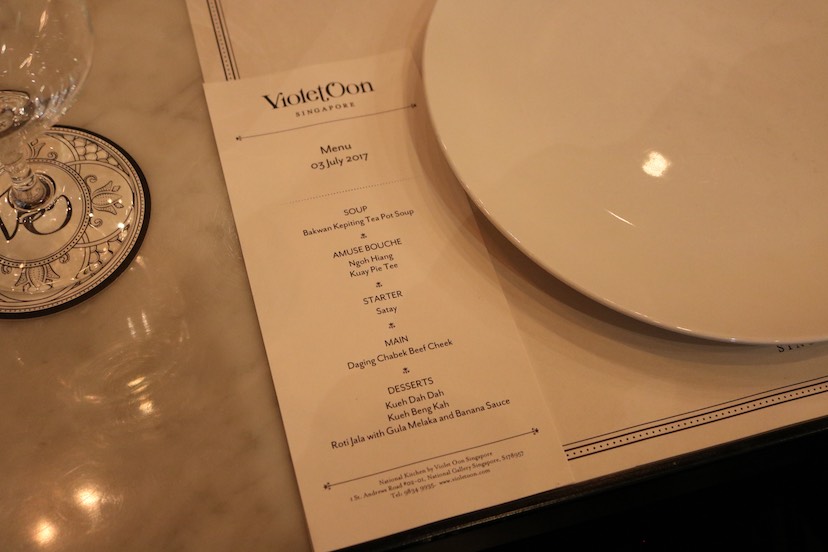 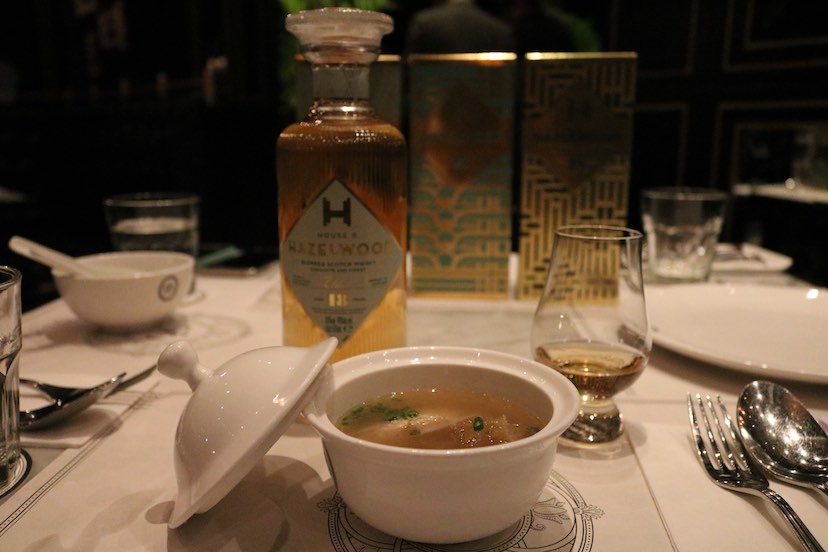 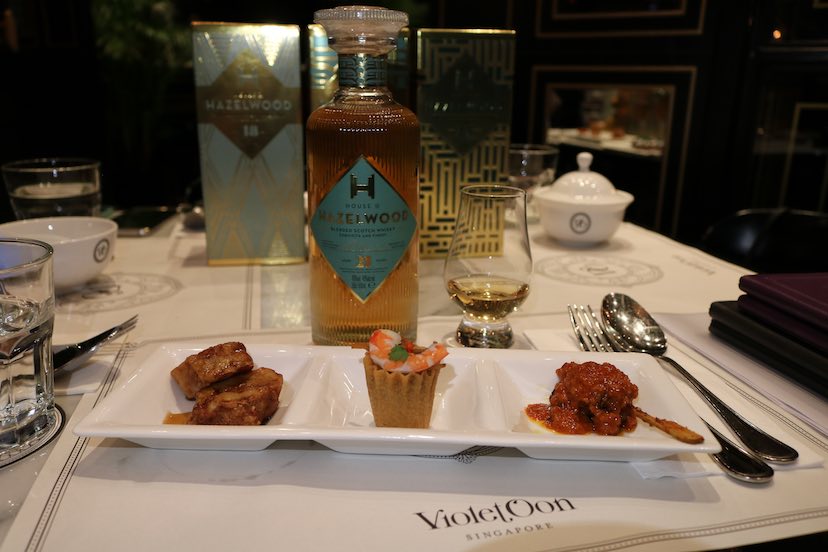 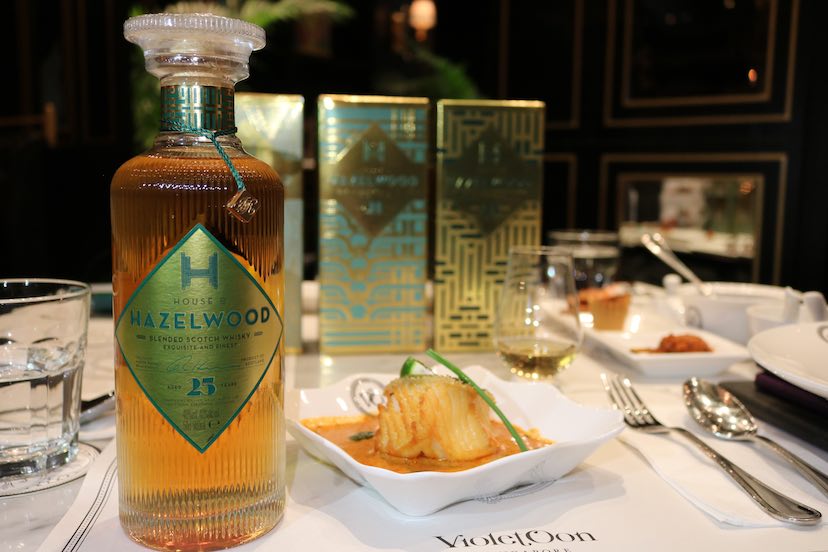 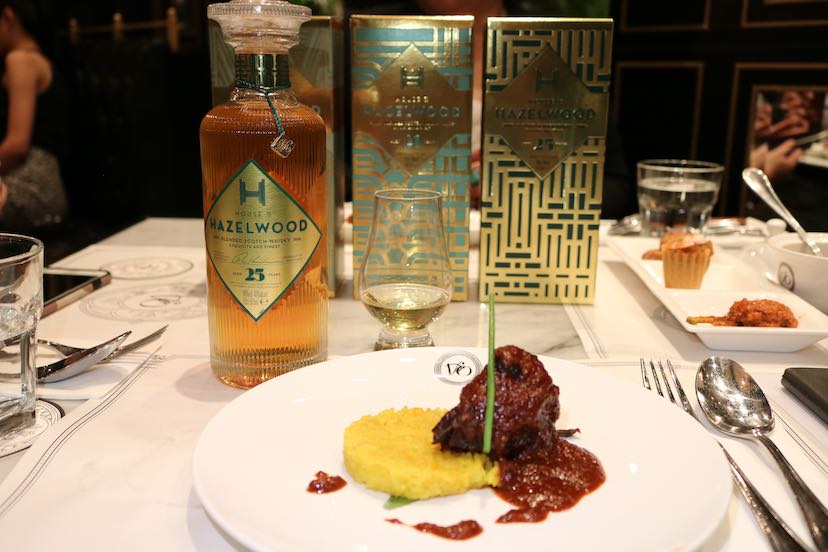 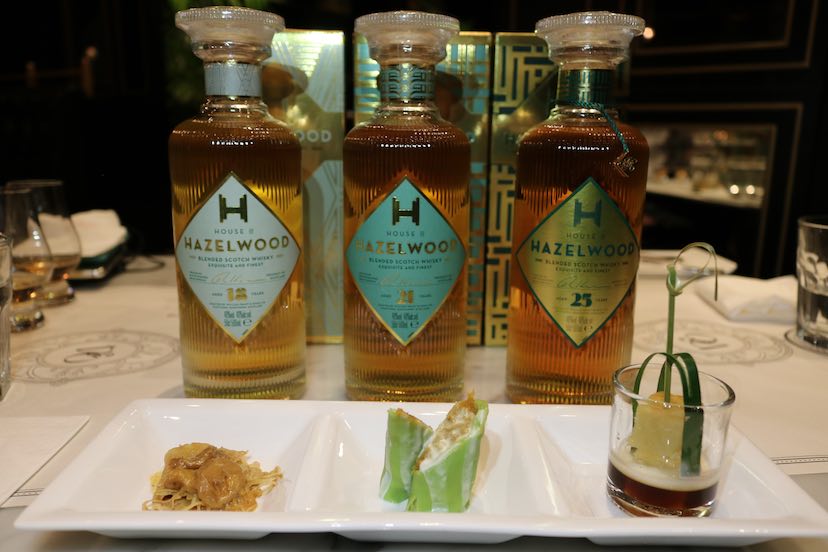 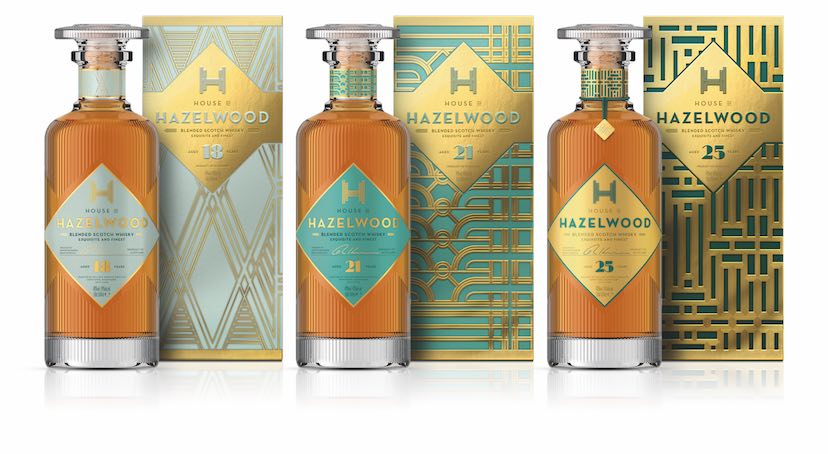